Coaching Blog About Contact Us Join Our Master Course Login 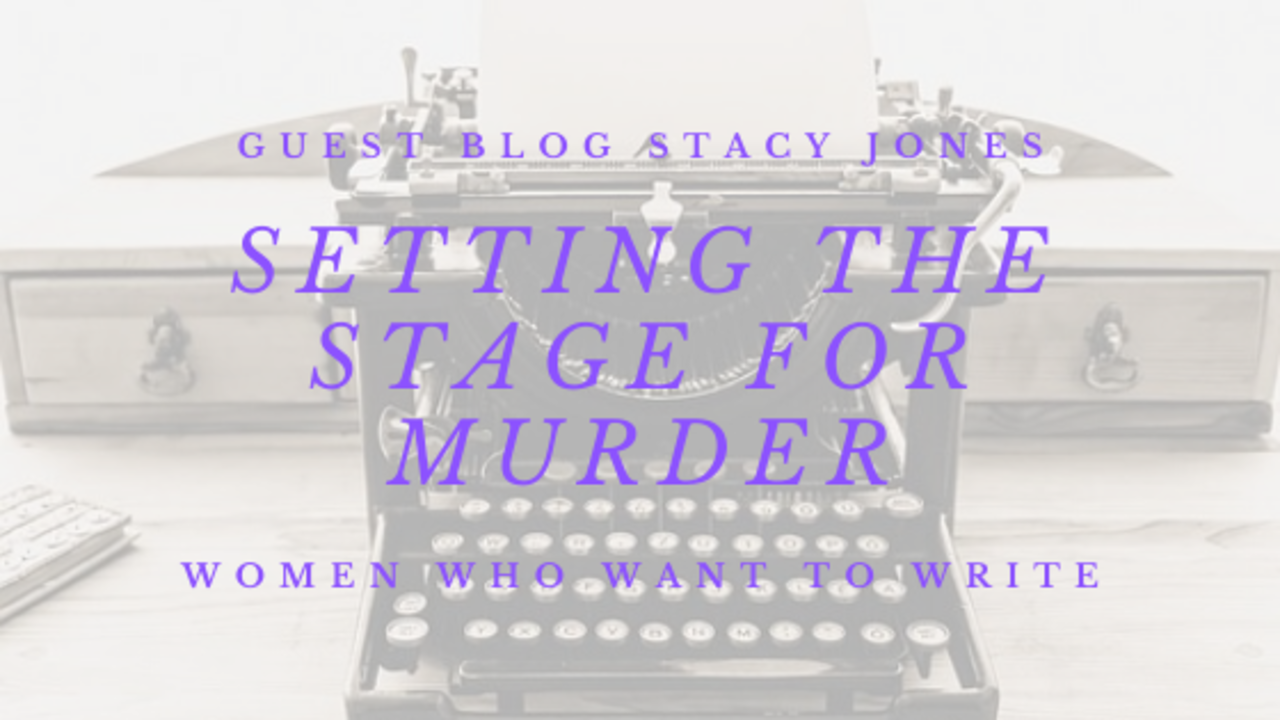 After you’ve determined the type of mystery you’re going to write and chosen your main sleuth, let’s consider where your story is set. It’s important to choose a setting that fits the main character and the genre you’re writing in to make it plausible.

Never forget that the time period you’re writing in will also determine your setting. Is it present day? Post World War II? The roaring 20s? Historic Europe? You’re not going to set a medical mystery with all to today’s advancements in 1880s England unless your story has some time travel of sci-fi element as well.

The time period and physical setting matter greatly to the story. The setting itself takes on a life of its own as much as your characters. Let’s stick to present day for now. For instance, a cozy mystery with a baker for a sleuth might work better in a small town setting where she knows her neighbors and customers or in a resort setting where all sorts of mayhem take place with the guests. In a spy thriller, a bigger city or international setting might be more realistic. A city like Atlanta or Chicago may play well with a police procedural or private investigator.

The main goal of choosing the setting is to make sure it works with your character and your story. You should consider too how your setting will factor into your story. Is your setting relevant to hiding clues? Does it give you enough room to navigate your story?

For example, if your entire story takes place on a yacht – you’re limited in mobility, characters are in close physical contact with each other and the murderer, and clues might not be as easily hidden. Who is your sleuth? A cop who happens to be on vacation? A new chef recently hired to cook for the guests? Where will the murderer hide? What happens if they are found out and the yacht is still at sea? The setting itself will play a fairly important role in the story as you can see. Think about how Agatha Christie used the train to drive “Murder on the Orient Express.” The setting was critical to the story.

It’s okay to create some conflict for your character with the setting, too. For instance, you can take a character from a small town and drop them into a big city or vice versa. Part of the challenge for your character then becomes not only navigating their new environment and finding people to trust, but they are doing it while solving a murder. There is built-in tension there for your main character.

What you don’t want to do is have a mismatch that makes no sense. A CIA spy probably wouldn’t be hanging around a small Vermont town unless she was on the run or visiting their hometown. Most CIA spies aren’t working domestically – or at least legally they aren’t. There’d have to be a good reason that brings her there. A baker from small-town Illinois is probably not going to take on an international human trafficking case that leads her to Hong Kong. That’s not to say it can’t ever happen, but it’s important to give your readers a realistic setting that matches your story otherwise it can be quite jarring to reach and not ring true to life.

Now that you have your sleuth and your setting, check back next time to look at who is going to meet their untimely demise.

Stacy M. Jones was born and raised in Troy, New York, and currently lives in Little Rock, Arkansas. She is a full-time writer and holds masters’ degrees in journalism and in forensic psychology. Stacy is an avid reader of the mystery genre. Whether a reader likes their mysteries more hard-boiled or prefers a cozy, Stacy offers two series – the more hard-boiled Riley Sullivan Mystery Series and the cozy Harper & Hattie Magical Mystery Series. Both series are predominantly set in Little Rock. More info can be found on Amazon and at StacyM.Jones.com.