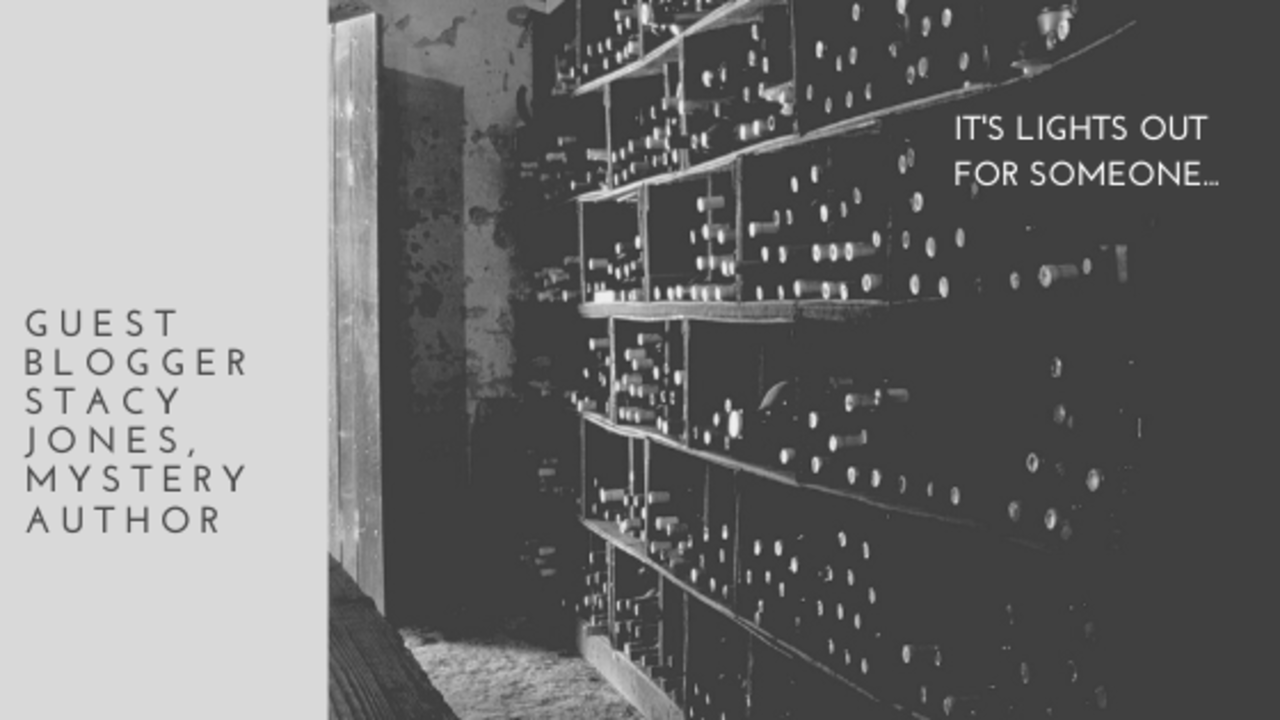 Part 3 – It’s Lights Out for Someone

In most mysteries, someone is murdered or missing. That’s not to say that’s the only kind of mystery, but for the sake of discussion, someone is not making it out of your story alive. So, who is it going to be?

It must resonate: First and foremost, make sure the victim makes sense for the story. It has to resonate. If you’re writing about a small-town florist, but the murder victim is a senator – how would they intersect? The death of a senator brings in some heavy law enforcement presence. It might not be so easy for that florist to investigate or have access to an investigation. The death of a senator might fit better with a police procedural or private investigator story or even a rogue spy thriller. A story in which your sleuth is a florist might resonate better if the victim were a local bank president who had intersected with your sleuth in some way previously. There must be something about your victim that causes your sleuth to get involved or even care about the murder at all.

Relationships: Something that drives the plot consistently is relationships. Consider what, if any, relationship your victim has with your main sleuth and other characters. Is there any relationship at all? Does it make sense that your sleuth would be involved in the investigation, and if so, how do they get involved? How are the other characters involved? In police procedurals, for instance, more times than not, there isn’t a prior relationship established. They are involved because a crime has been committed. Private investigators are involved because a suspect is trying to prove they aren’t guilty or the family/ friends of the victim want help catching the killer. In medical or legal mysteries, there may be some professional relationship with the victim or not at all.

Thinking about these relationships, or lack thereof, can drive the plot of the story. Here is where the relationship could drive a connection where it might not otherwise resonate. Imagine that your florist sleuth and her best friend are at a resort on vacation and a senator is killed. What if the sleuth’s best friend is accused of the murder? Your sleuth would have reason to get involved. The real connection is between the sleuth and the best friend rather than directly with the victim. It would still be challenging for that amateur sleuth to obtain information, but not impossible. They’d be driven to solve the crime to protect their friend.

Timing: Don’t forget to consider the timing of the murder. You can start the book with the victim already dead. Maybe your sleuth finds the body and has to work backward to identify suspects and the motive. The other way is to introduce the character, let the readers get to know them, establish some relationships and then kill them off. Just don’t drag this out too far. Within the first few chapters, say 50 pages, the murder should happen. Consider too that you can start with a dead body and kill off others later in the story, blending a mix of both.

Personality: Don’t forget to allow your readers a chance to get to know your victim, even if it's just through the eyes of other characters. Your reader needs to feel connected. Otherwise, why would they care if the murder is solved? The victim can be a good guy or bad, but people should care that they are dead or at least care that their death is causing suspicion on other, maybe more, beloved characters. Even in mysteries where the victim maybe isn’t identified right away, clues left can lead not only to how the person was killed and who killed them but to who they were as person when they were alive. As you’re building character profiles, make sure to spend time fleshing out the victim as well. You don’t have to do this with every victim, if say, the book is about a serial killer with multiple victims – but one primary victim should drive the story.

Now that you’re thinking through the victim in your story and their relationships with other characters, check back next time to explore common motives for why people kill. Authenticity helps drive a good mystery.

Stacy M. Jones was born and raised in Troy, New York, and currently lives in Little Rock, Arkansas. She is a full-time writer and holds masters’ degrees in journalism and in forensic psychology. Stacy is an avid reader of the mystery genre. Whether a reader likes their mysteries more hard-boiled or prefers a cozy, Stacy offers two series – the more hard-boiled Riley Sullivan Mystery Series and the cozy Harper & Hattie Magical Mystery Series. Both series are predominantly set in Little Rock. More info can be found on Amazon and at StacyM.Jones.com.